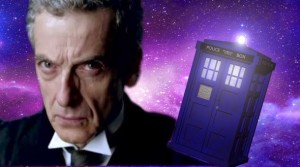 Yes, he looks like he wants to bite your face off – but Doctor Who is still a family show.

As the world of fans awaited the launch of Peter Capaldi’s era as the Doctor, Fyler cautioned against expecting the show to go too dark.

Read the feature on Warpedfactor.

The countdown has begun to a new era for Doctor Who. Peter Capaldi, known for both his dramatic and comedic roles since the 80s, known as Malcolm Tucker, the William Wallace of filth from The Thick Of It, known for his Medusa stare and his Eyebrows of Doom, is about to become our favourite Time Lord. The news has divided the great and invincible fandom, with those old enough to remember the “Classic” series largely greeting the casting as overwhelming positive, and those more used to the stripling Doctors of recent years shrugging and saying “Well, I’ll give him a go, but…” 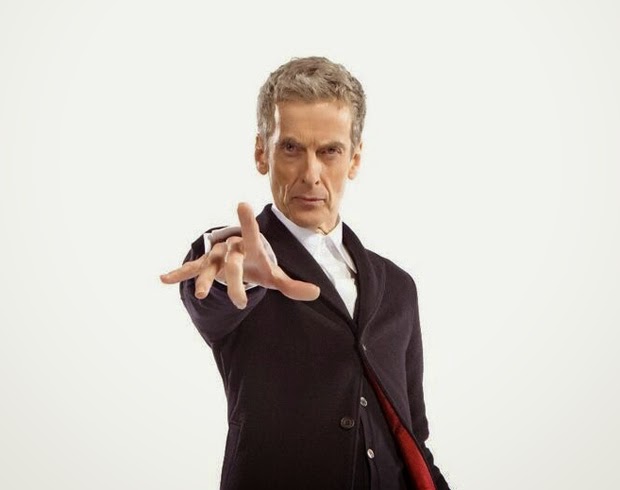 Capaldi’s already much-used publicity shot as the Doctor crystalises the divide around the question “Yes, but does he look like the Doctor?”

To some New-Whovians, no, he looks like the Doctor’s dad, poncing about and pointing at nothing. To the Classicists though, the answer is an emphatic yes. Tall, thin, imposing, dressed in no-nonsense clothes and looking not a little like he’s ready to kick the Daleks to death and tear the Cybermen’s heads off for dessert, he is, to all intents and purposes, the perfect fantasy Doctor for fans of a certain age. Not only does he reawaken the dream that they themselves are not too old to be the Doctor, or to act like him, the look carries with it the promise of perhaps a rather more grown-up and maybe even a slightly more serious tone to be taken in the Capaldi years. 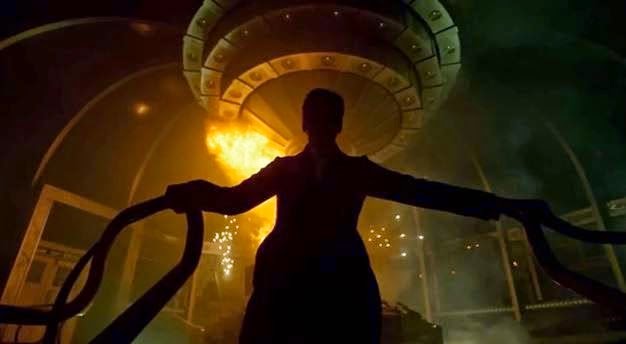 It’s an impression that’s been encouraged by almost everything that’s come out of the production office of late – the intense stare crowbarred into the 50th Anniversary special; the initial teaser trailer, all dark and brooding and set against a background of an exploding Tardis; and the follow up, with talk of seeing hatred in the Doctor’s soul. All very dark and gritty and serious stuff.

Beware.
There’s a danger in all this, inasmuch as it has a tendency to foster expectations of some new dark arc, some new realism, some new gritty edge to the show.

Within boundaries, this will probably be the case – each Doctor’s era has a tone, from Eccleston’s survivor-guilt coupled with the soapification of Who, through Tennant’s ‘one-chance’ chatterbox, that brought the fun back front and centre, to Smith’s fairy tale ‘thing-in-progress’ with a post office, a wife and occasional flashes of old-man rage. It’s to be hoped that Capaldi’s era will see the language of the Teletubbies retired (wibbly wobbly timey wimey byesie wysie?) in a post-War Doctor reaction to such infantilism, and a return to good honest pseudo-scientific gobbledegook (your fathers and grandfathers reversed the polarity of the neutron flow, dammit, and so will you – and you’ll like it!), but the boundaries within which the show can ‘grow up’ are very, very significant. 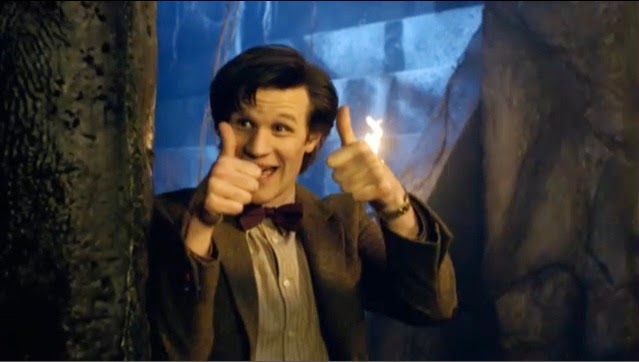 While the Classicists tend to complain about the relentless humour, the romance, River Song’s sexy banter and what they call a generalised “childishness” in New Who, it would be a huge mistake to think that the casting of an older Doctor is going to necessarily address all these things. The degree to which they can be addressed is actually pretty limited, because they’re fundamental ingredients that have hooked Doctor Who its largest worldwide audience – ever.
The point is that while it has always been a family show, Doctor Who’s core audience is a nation, and now a world of eight year-olds. And eight year-olds today are not the creatures they were in the 60s, 70s or even 80s – to which decades the Classicists refer when they claim that the show never needed all this modern stuff to be wonderful back then. Eight year-olds today exist in a world of greater equality, where anyone twisting an ankle while running away (irrespective of gender) would be thought of as a useless prawn and not a respectable companion. They live in a world more saturated with either explicit or implicit sexualisation in every ad break, and at potentially every click of a mouse. (This is not to imply anything Savillian or creepy, just that today’s eight year-olds know more about romance, about partnership, and about sex than eight year-olds generally in any previous generation, and they accept its presence in the world as the norm. They expect people who look like grown-ups to have complex relationships, and that includes hero figures like the Doctor). More than anything, they live in a world of speed: speed of thought, speed of talk, speed of decision-making. New Who reflects the world of New eight year-olds, just as Classic Who reflected the world of eight year-olds back then. It’s a very different place, and this modern world cannot be ignored if the show wants to retain and expand its armies of eight year-old fans. 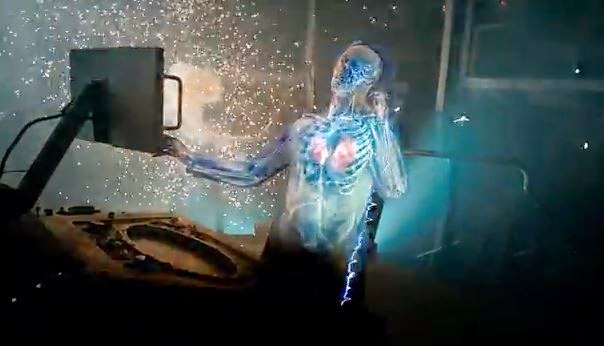 So while there’s the potential with an older-looking Doctor to tell different stories to those you can effectively tell with Matt Smith at the Tardis console, it would be a mistake for fans of the Classic series to think Capaldi’s Doctor will ditch all the things about New Who they dislike – those things have become part of the core of the show in the 21st century. If we go into Series 8 expecting an all-dark, grown-up Doctor, with less “silliness” and banter, we could find ourselves in the peculiar situation where Capaldi’s greatest fans before he started in the role find themselves disappointed, and those who weren’t that keen on him deciding he’s not all that bad after all. The programme can never be made to principally appeal to the millions of 40 year-olds dressed up at Comic-Con – that would be Game of Thrones you’re thinking of. Who will continue to be aimed first and foremost at the eight year-olds and their families who tune in or download or stream it. Capaldi’s era may see the show grow up a little. But don’t expect it to take itself as seriously as the average adult fan.
It never will, and it never should.